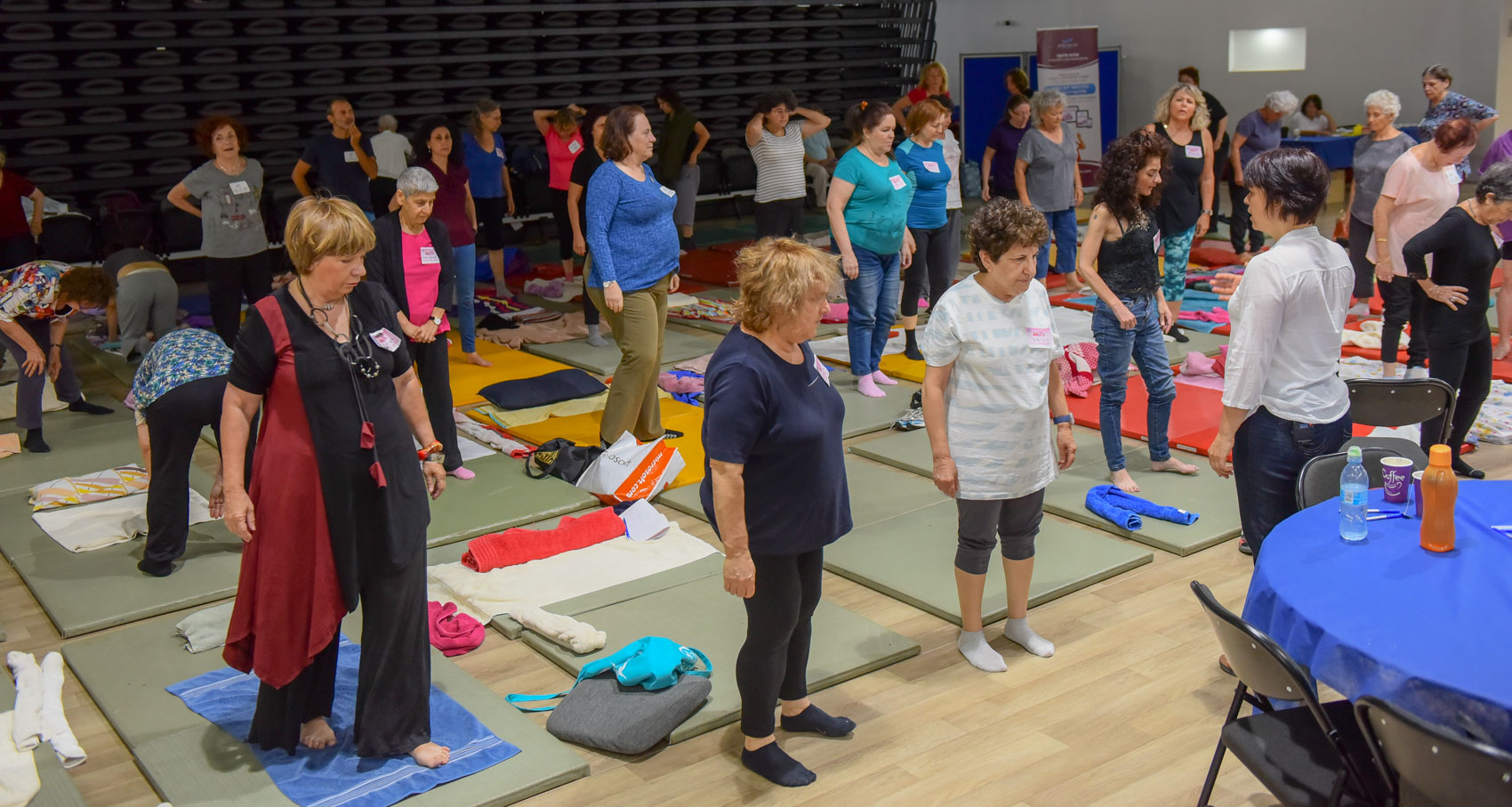 Not to Force
Not to force neither the body and not at all; to place boundaries only when appropriate.
Recognize it? This is how relationships work. Relationships and life in general. Do not force.
Offer. Gently.
As a matter of fact, we all understand that, at least intuitively. We certainly could demand an
attitude shift of those dear and near to us (children, spouses) however, it is less desirable when
it is done by force, threats, intimidation. Conversely, it could be generated with a gentle
approach, caressingly, attentively, compassionately, lovingly.
The former approach, the intimidating one, we might secure some results, however, in order to
replicate them, we’d have to resort to force again, and perhaps to more and more force,
progressively. If we select the latter approach, resorting to love, we would get results that
would last for quite a while.
To Plant a Thought
I call it to plant a thought. To offer. To give the recipient time to digest and examine the latter’s
willing to accept.
Our first and foremost relationship is the one we have with our own body. For so many it has
become forced. Hard. Violent: The body seeks a letup and we, instead, push it into action. The
body desires rest but we push it to run. To be on schedule, to meet the quota. The body gently
hints at what is right for it, we however do not listen.
Until at some point the body can no longer cope. It is forced to shriek. And it does! And it cries.
And it screams. And it falls flat on its face in the mall … accompanied by much drama and pain.
And it expresses all its pain and injuries … it does everything so that we would pay it attention.
Finally, when we no longer have a choice, we realize we must listen to it. But then, when we at
last listen to our body, we have by then to deal with much greater problems.
It is Still Possible
And yet it is still possible, though considerably more complex, to initiate a process of healing.
But, it does not have to be that complicated. We do not really have to go through this whole
process only to find out that it’s rather late in the game, that it is now harder than ever to help
ourselves, even if it is still possible.
The Story About the 2 Frogs?
The story, which I want to believe, never really happened, tells of one frog that was placed in a
pot of very hot water and, naturally, it had immediately jumped out. The story also tells of a
second frog that was placed in a pot of containing lukewarm water that was gradually heated.
The latter frog did not jump out. The water gradually warmed up … and it just stayed there, until
it was boiled to death …
If you were a frog, I’m sure you would rather be the first. The one who had saved itself.
My dear, if you had known, months or years ago, when your back problems were just starting,
what price you would have to pay in the future, I know you would have jumped out of the
gradually heating pot (really high and really far …) and done everything to take care of your back
problems from day one.
Except, as you surely remember, what had really happened was that the price you paid, at first,
was insignificant: slight discomfort, only in certain situations, only every few months or years,
pain that over the counter pain relief pill would relieve; or just a good rest. However, gradually
the pain became more and more frequent and the price you had to pay got higher and higher.

Gradually your metal resilience diminished and with it the belief that it could ever be different.
I came today to tell you
There is something that can be done with the pain and the price paid for it.
Over the past 20 years I have devoted myself to researching this topic and to that end I have
built my own programs that help every person reach the next level of their motor quality in life.
These programs help one reconnect to the body’s natural ability of self-care and of moving in an
energetic, vital, and flexible manner.
The resulting change is very significant and restores bodily capacities that have seemingly
disappeared over the years. All of this without stretching, without exertion and without suffering.
It is exciting to recognize how each time anew and ostensibly without a clear explanation, at the
end of a soft and well-defined practice using the Softness Method, the body suddenly becomes
more upright, it moves more easily, is better balanced and is distinctly more vital.
At almost any age we can move around rather comfortably, with an impressive posture,
with ease and agility of movement and with enviable balance — if only we so choose. It’s
just a matter of awareness and practice.

Best Sex Cam Sites – Which Ones Pay the Best?